Our team of inbound experts regularly update our blog with tips, trends, and advice to help you kickstart your inbound marketing strategy. 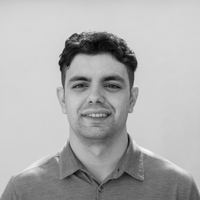 Athletic, adventurous, diligent, and passionate—there are no better words to describe Roberto. Having studied his undergrad in Strategic Brand Communications at Vega, PLUS completing an Honours straight after, Roberto is certainly not shy about pursuing his goals. He has experience in the advertising industry, having worked with clients from various sectors such as automotive, NPO/NGOs, food and beverage, and banking. Roberto is particularly eager to join the world of inbound marketing because of the power that it unlocks in allowing customers to be in control, which enables meaningful relationships. He’s also excited about inbound marketing because he simply loves the challenge of contributing robust strategies that benefit both businesses and their customers. Roberto is a HUGE football fan! He plays, watches, analyses, and basically lives for football. He’s also very athletic, and when he’s not watching or playing football, you’ll find him running, exercising, and pushing himself to be the best that he can be. Roberto is also a gamer, but he won’t just play any game! He loves engaging, thought-provoking, strategy games as they allow him to disconnect for a while and relax. In his spare time, Roberto enjoys being behind the camera capturing unforgettable moments and testing his creative abilities. Fun Fact: Tequila is his favourite celebratory drink! (He ALWAYS enjoys it responsibly).

What is inbound marketing? 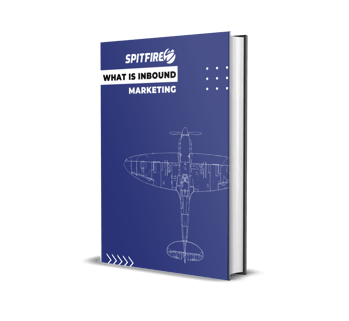 Looking for tips and tricks? Check out our Knowledge Base ⬇️ 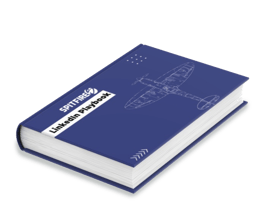 If you’re looking to make LinkedIn the go-to channel for individuals, salespeople and businesses alike, then this Playbook is for you. 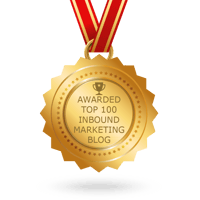 Get Spitfire Inbound's award winning content straight to your inbox.