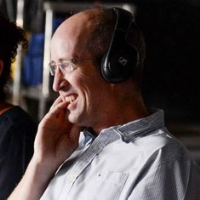 Are you a dinosaur, or are you integrating the latest technology revolution into your creative life too? Image: Samantha Steele

This year I presented a talk on how Artificial Intelligence (AI) will affect marketing and creativity in the future at South Africa’s Madex 2017. This is the “marketing, advertising, social media, eventing and all that good stuff expo”, and was headed by key note speakers like Mandy Weiner, John Vlismas and Femi Adebanji.

So, how does Artificial Intelligence affect creativity and marketing?

Your perception of the next technical revolution is probably already tainted by the movies and TV shows you’ve seen. The Terminator, The Matrix and, of course, Spielberg’s ‘A.I.’, all paint a bleak picture of a future with hyper-intelligent robots controlling our humble blue speck while humans are used and abused.

However, let’s face it - there are certain advantages to robots, and that’s why they’re being used in increasingly intelligent ways in the manufacturing space as we speak. I visited the Suzuki manufacturing plant in Japan in 2009 and was impressed at the monster machines going about their work. I asked the plant manager, “What happens if they break down?” He replied, “They don’t break down, they don’t get sick, and they don’t have emotions.”

That seems like three significant advantages over people already, and it’s partly because of talk like that, that a real fear of AI and human job security ripples through people and onto social media. Though at this point, at least, it looks like robots will only take over highly repetitive jobs.

However, according to neuroscientist Sam Harris, our concern should be about the impending “intelligence explosion” which, he explains in his excellent TED talk (embedded below), could be the worst thing to happen to humankind: “Just think about how we relate to ants. We don't hate them. We don't go out of our way to harm them. In fact, sometimes we take pains not to harm them. We step over them on the sidewalk. But whenever their presence seriously conflicts with one of our goals, let's say when constructing a building like this one, we annihilate them without a qualm. The concern is that we will one day build machines that, whether they're conscious or not, could treat us with similar disregard.”

So, what separates man and machine? 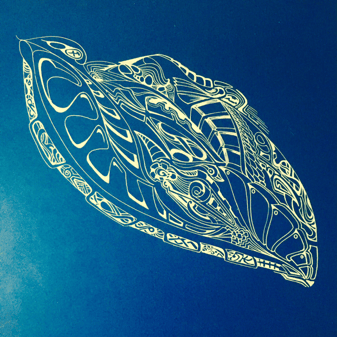 As a highly creative person myself, and a designer and artist, I’ve always felt safe knowing that robots only do what creatives tell them to do.

Creativity stems in large part from unfettered access to intuition - that unknowable quality that allows you to tap into your creative unconscious, which is not restrained by defense mechanisms or logic.

Unfortunately for us, machines could develop intuition. Intuition needs:

You can see how this uniquely human and valuable trait could soon be common in robots.

Previously, only processing power limited a computer’s abilities, and soon that hurdle will be overcome by incomprehensibly fast machines. For example, an AI machine, developed to be as intelligent as an MIT researcher, could do in one week what that same researcher could do in two years and three months.

In the everyday space, AI is used in numerous ways already. My logo for this talk was created by Logojoy (thanks for sponsoring this) - no creative human had any part in it’s design. This can be done in mere minutes for about $20. 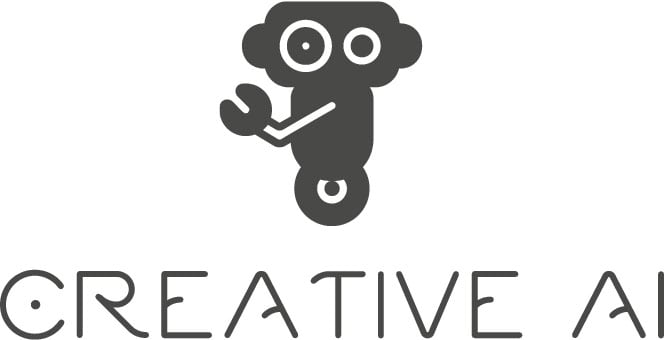 Although AI doesn’t yet do award winning designs, they do the job.

Another example, and one we use in my company, is marketing software HubSpot’s GrowthBot, an AI driven chatbot that acts as a research assistant, takes over what was once a very human and very mundane task. 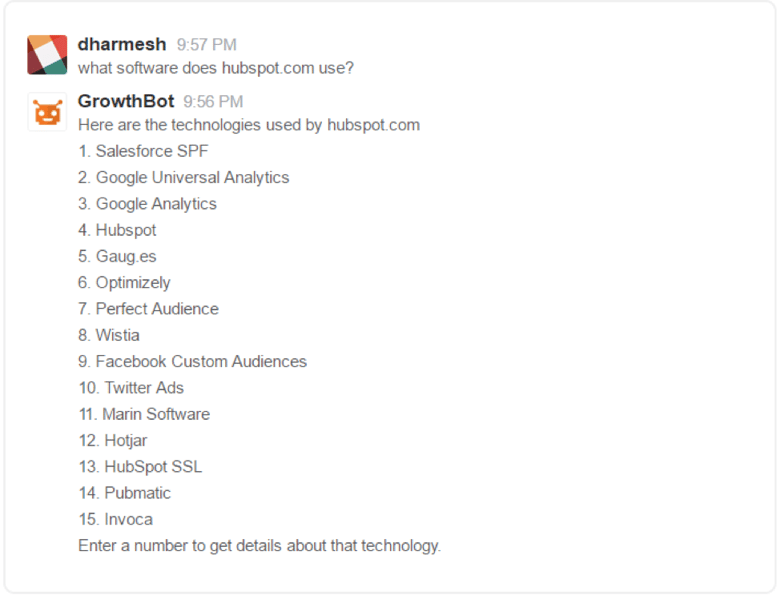 AI can also write. Associated Press uses an AI driven system to churn out 3700 financial reports - twelve times more than the human journalists could produce. The advantage of this is this humdrum task the journalists hated doing is now done faster and more accurately by a machine - and it frees the writers up to do more valuable human interest stories around the reports.

Not one job has been lost in any of these real life scenarios.

AI can design, and it can write. But can it innovate?

As a Japanese marketing experiment shows, it can. In a crazy experiment, advertising agency McCann Erikson pits their top creative director against an AI machine to create a TV advert. As Adweek explains, “McCann Erickson Japan tasked both AI-CD β and living, breathing human creative director Mitsuru Kuramoto with creating a spot for Mondelez Japan brand Clorets Mint Tab which communicates the brand’s benefit of “instant, long-lasting refreshment that lasts for 10 minutes.” We await with interest the results of the public vote in August to see which CD will win the hearts and minds of the public.

Clearly, AI can do things we didn’t think were possible for circuit-driven creations. In my opinion, the challenge is to use these new technological opportunities to make us better. Instead of working to different ends, or using robots to replace humans, we need to work together to create a new, augmented reality. 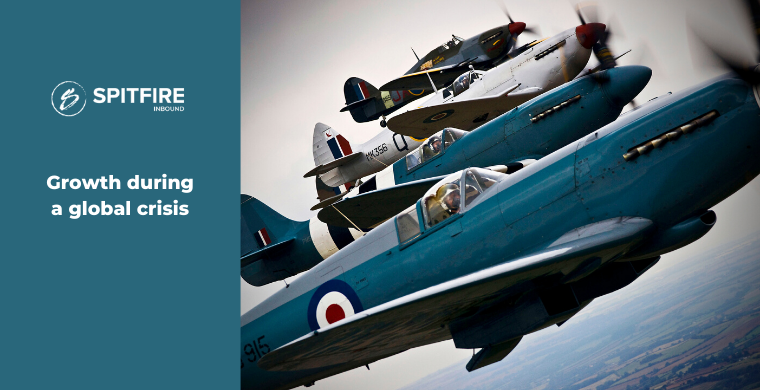 Why you should be (hyper) personalising your marketing 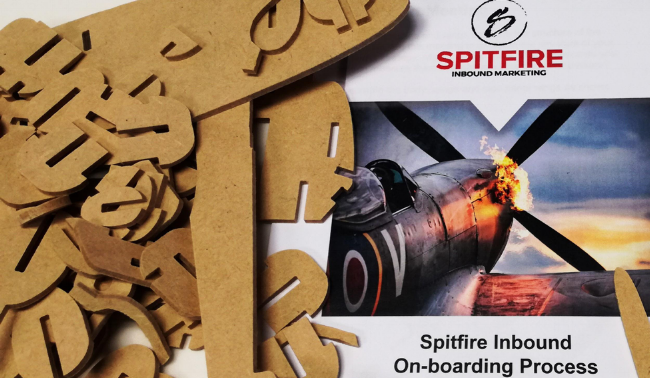