How artificial intelligence will change the way you market 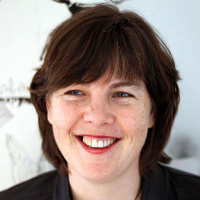 Are you a technophile or a technophobe? Whatever your take on technology, it’s hard to deny we’re headed for the next industrial revolution: artificial intelligence. [Reading time: 6 Min]

The big question is, what changes can we expect to see with the introduction of artificial intelligence (AI) in business?  Some people may be concerned that AI will replace humans, and make our jobs redundant.

Kevin Kelly , the founder of Wired magazine and digital visionary, addresses these concerns in his fascinating TED talk on How AI can bring on a second Industrial Revolution. 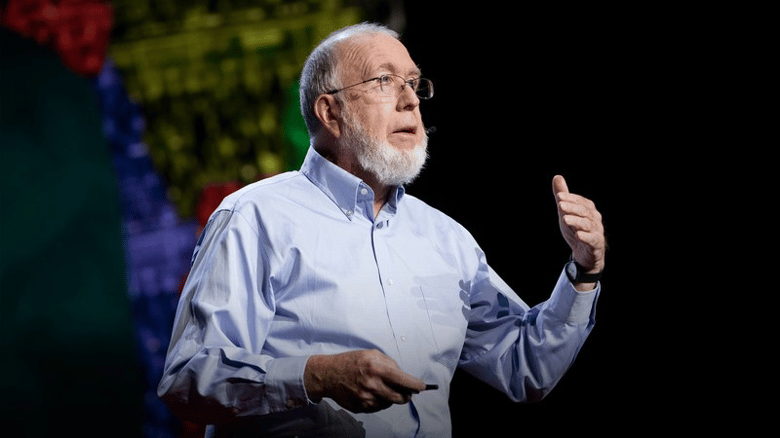 When you hear the term ‘AI’, your mind may leap to Steven Spielberg’s  2001 science fiction drama where robots take on “humanoid” form, are almost indistinguishable from people, and are capable of emulating human thought and emotion. We joke about “the inevitable AI apocalypse”, where these hyper-intelligent beings eventually turn on their human creators, but what’s the reality of AI in 2017?

AI is already a huge part of our daily lives.

Whether you’re aware of it or not, you encounter AI technology on a daily basis. Your GPS, your smartphone, video games, Amazon shopping suggestions and Facebook recommendations are all examples of AI. Each one has been created “smart” in order to perform complex tasks by themselves.

Sometimes AI is obvious, like when you’re talking to Siri on your iPhone. But, a lot of the AI we encounter is so subtle, that we don’t even know it’s there. AI is used in hospitals for accurate diagnostics, it’s also used in the legal industry and in the transport industry. Airlines use AI to guide planes, with the pilots only responsible for taking off and landing safely.

Kevin Kelly outlines three aspects of AI that we need to understand. He says, “I think we would understand AI a lot better if we understood these three things. I think these things also would help us embrace AI, because it's only by embracing it that we actually can steer it.”

The three aspects are:

Humans conceptualise intelligence as a single dimension instead of viewing it in different groups or categories.

Kevin explains, “there are many types of intelligences in our own minds”, such as deductive reasoning, emotional intelligence and even spatial intelligence. He says “we have maybe 100 different types that are all grouped together, and they vary in different strengths with different people.”

Machines will be built with different strengths of intelligence, depending on their purpose.

Kevin says the reason why we’d want to put AI in a car, allowing it to drive on its own, is because it won’t drive like we do. “It's not thinking like us”, he explains, that’s the whole appeal. “It's not being distracted, it's not worrying about whether it left the stove on, or whether it should have majored in finance. It's just driving.” Allowing AI to perform highly focused tasks like this can remove an element of human error, and allow us peace of mind.

Although we are enhancing certain aspects of intelligence in these machines, Kevin emphasises that  it won’t make the smarter than us in every way - they’ll just excel in their specific function.

He goes on to explain why artificial intelligence marks the second Industrial Revolution. “We're going to do the same thing now with AI.” He says “now you can take that electric pump, you can add some artificial intelligence, and then you’ll have a smart pump. And that, multiplied by a million times, is going to be this second Industrial Revolution.” He says, now when “a car is going down the highway, it's 250 horsepower, but in addition, it's 250 minds”.

3. When we take this AI and embody it, we get robots.

Kevin explains that robots are just bots that’ll have the physical capabilities to be performing tasks to assist us.

“Automation made up a whole bunch of new things that we didn't know we needed before”, Kevin says, “now we can't live without these things”. He says that AI will “produce even more jobs than they take away”.

How AI will affect marketing

Dharmesh Shah, founder and CTO at HubSpot, predicts that we’ll see chatbots becoming a big part of marketing and sales during 2017.

“Soon they will start building bots. They won’t replace websites, but they will power them. The shortest time between a customer question and the answer will be a bot.”

He goes on to explain how AI will contribute to sales and marketing, saying: “In the next few years we’re going to have autonomous, self-driving marketing automation”.

In his keynote presentation at Inbound#16, Dharmesh refers to chatbots as the “the biggest wave of technology in the last two decades”.

Dharmesh announced, in an interview with Forbes magazine, that he’s currently working on his own marketing chatbot , called GrowthBot, which connects various marketing systems (including HubSpot and Google Analytics) to provide instant access to marketing information and services. The project is still in its beta-trial phase, however, you’re already able to chat to Growthbot via Facebook Messenger, Twitter and Slack.

Dharmesh believes that AI will accelerate the marketing and sales processes. Bots will automatically perform the mechanical, tedious tasks that most people hate doing. They’ll perform tasks like updating the data in your customer relationship management (CRM) software, which manages and analyzes customer information and interactions. The idea is not for AI to replace people, rather, AI will become “virtual assistants” that work in the background, and because of their ability to learn, won’t need to be explicitly told what to do.

This will free up time for marketers and salespeople to focus their energy on more creative tasks. Humans will continue doing what they do best - communicating with other humans, developing an understanding of their customers and identifying their goals and pain points.

Whether you love or fear technology, it’s hard to ignore its influence on modern life. We’re heading toward some very exciting times, as we approach the rise of artificial intelligence in business. Watch this space!

[INFOGRAPHIC] Best times to post to social media in 2021

6 tips for migrating your data into HubSpot

Could HubSpot be your all-in-one CRM platform?