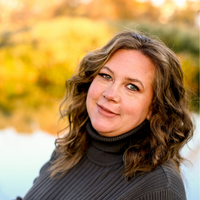 Oh man! Today I had really bad FOMO (fear of missing out) seeing the excitement and build up around former first lady Michelle Obama's talk at INBOUND17 on Twitter, and our team of Penquinites and Spitfire Inboundians were extremely excited for the event. 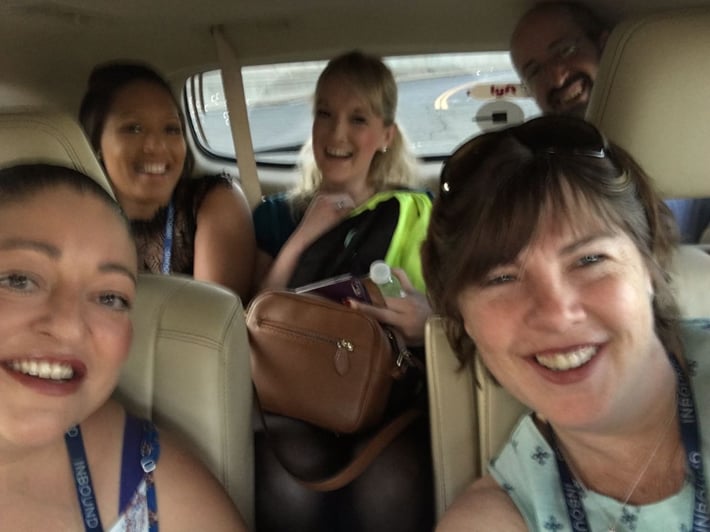 Here are our the team's key takeaways from her talk: 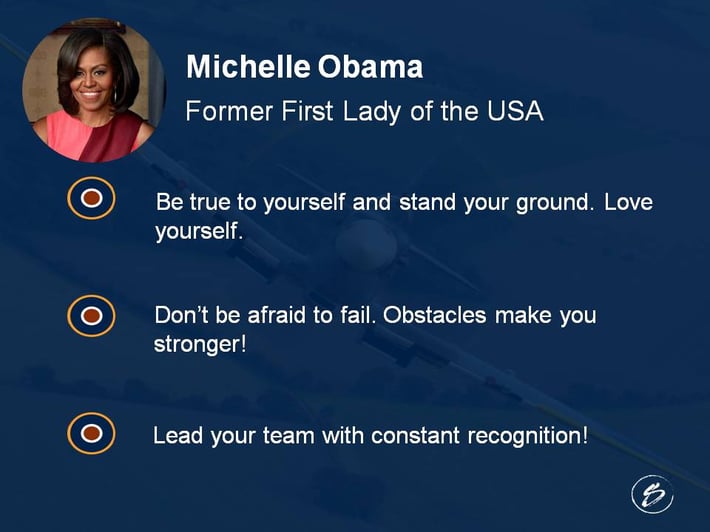 And here is my tweet round up of the best tweets of the Day 2 of INBOUND17.

"What you see is what you get. This is who I am. I don't feel like I need to prove things to other people" @MichelleObama #INBOUND17

I'm in a room with Mrs. Michelle Obama. I cannot right now. This woman. OMG the GRACE! #INBOUND17 pic.twitter.com/dnin0CYZUD

"When you go through a dark time, that's the time you most grow. Embrace it." @MichelleObama #INBOUND17

"Responding with anger may feel good in the moment, but never feels good in the long run" -Michelle Obama #INBOUND17

When people lack motivation at work, it's often because their managers fail to understand what motivates them.#INBOUND17 pic.twitter.com/jxWJVbHU5B

Yay! Am a finalist in the @HubSpotAcademy game showdown!! Excited!! #INBOUND17

"The most valuable mentor relationships are the mutually beneficial ones." Right on! @annaauerbach @HellermanComm @INBOUND #TeamHellerman

My key takeaways from one of my favourite sessions today - @NickSal11 on the @HubSpot reboot. Fantastic session! #INBOUND17 pic.twitter.com/W4A8xOVw62

'Life is long, what you think is a dark time you can look back on & realize it was an import period of growth' @michelleobama #inbound17

We can't wait for what Day 3 will bring! Subscribe to the Spitfire Inbound blog to get our daily updates.

If you missed yesterday's Tweet round up, you can check it out here!